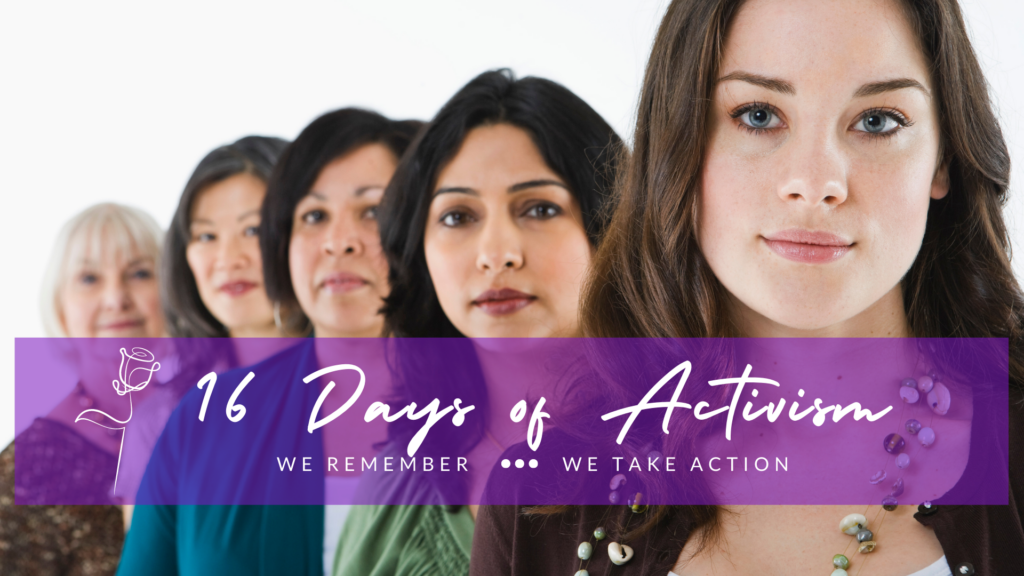 Ontario remembers the 14 female engineering students who were murdered at l’École Polytechnique de Montréal on December 6, 1989 by an act of gender-based violence. We also commemorate the missing and murdered Aboriginal women, the trans-women and each and every woman in Ontario and across the world whose lives have been harmed or lost to gender-based violence. 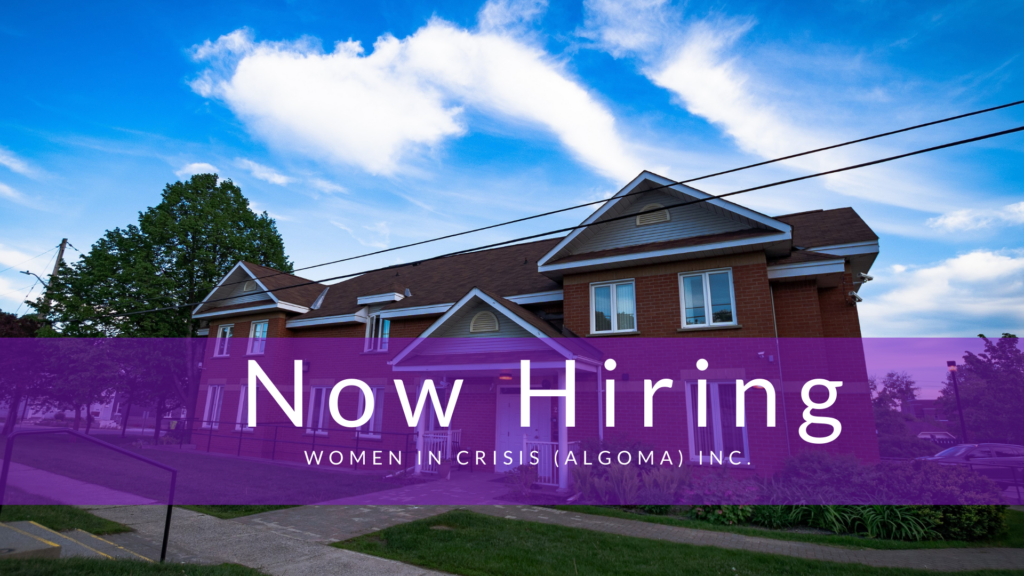 Employment Women In Crisis (Algoma) Inc. is dedicated towards the elimination of violence against women and children in our community and district. Our team provides advocacy and support for women experiencing abuse and violence. Please see below for current employment opportunities: Transitional Housing Support Worker TO APPLY Att: Ms. Kelly O’Donnell | Director of Programs… 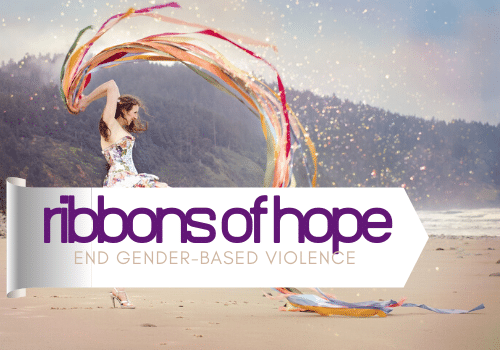 GIVE THE GIFT OF HOPE | #endVAW

As a result of Movements such as #Metoo and #NOTokay there in an increasing awareness and understanding on the subject of Sexual and Domestic Violence. Furthermore, campaigns such as #Startbybeliving have empowered survivors with the courage to come forward.  However, the stark reality is that even still every 2.5 days a woman is killed in… 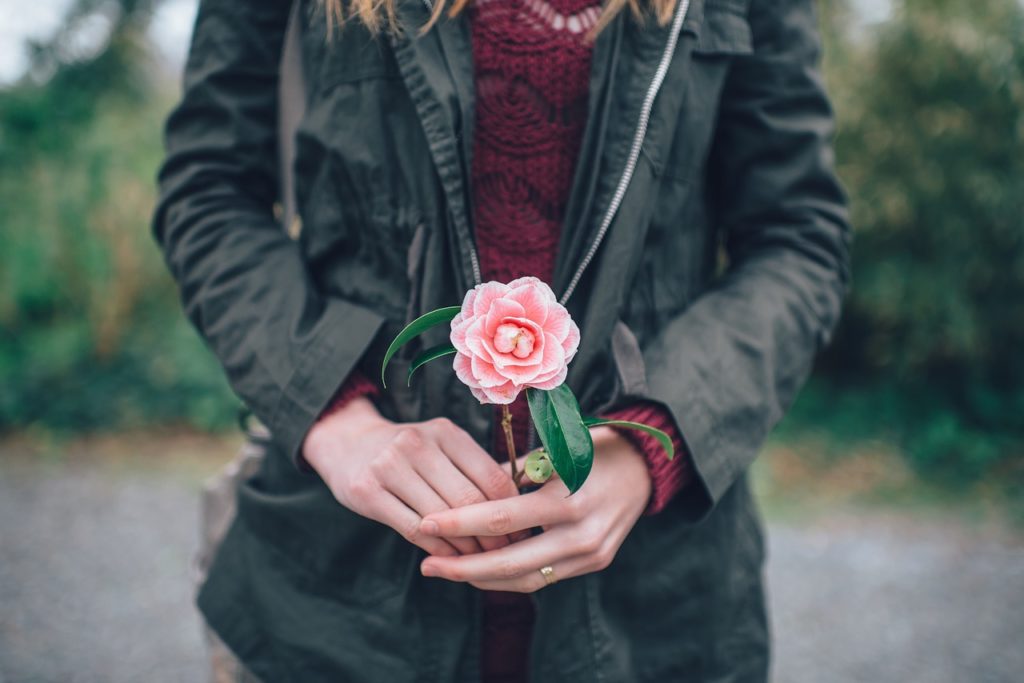 We were pleased to hold for the 2nd annual year the Rose Campaign in Sault Ste. Marie. 16 Days of... 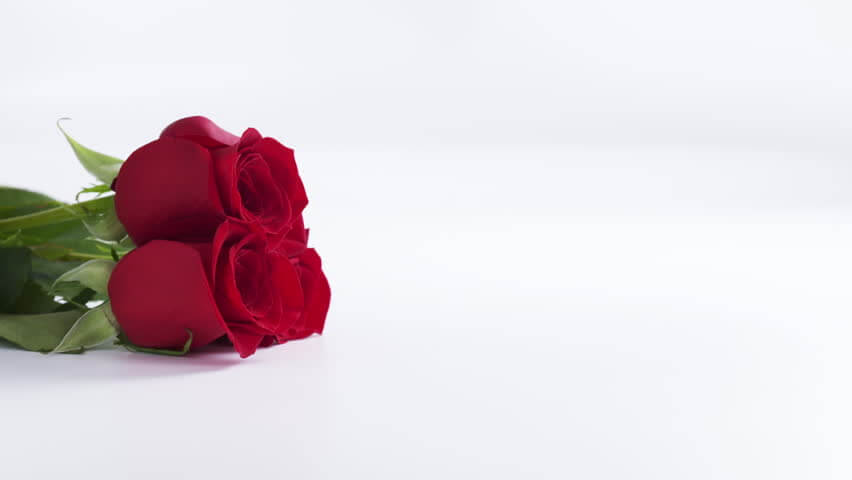 This year we launched for the first time the Rose Campaign in Sault Ste. Marie. 16 Days of Activism against...

Thank you to all who participated The 2nd Walk a Mile in Her Shoes ® event was another overwhelmingly successful...

Thank you to all who participated At the Sault’s very 1st Walk a Mile event, nearly 185 people stepped up... 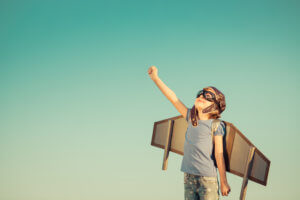 My Body Belongs to Me 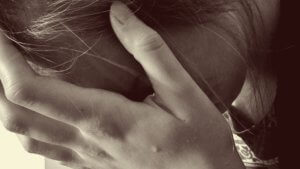 How To Protect Yourself 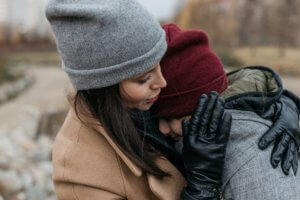 Risk Factors: Am I in an abusive/unhealthy relationship?